Keeping the Lights On: Tennessee National Guard moves and installs 100 Kilowatts of power during statewide exercise 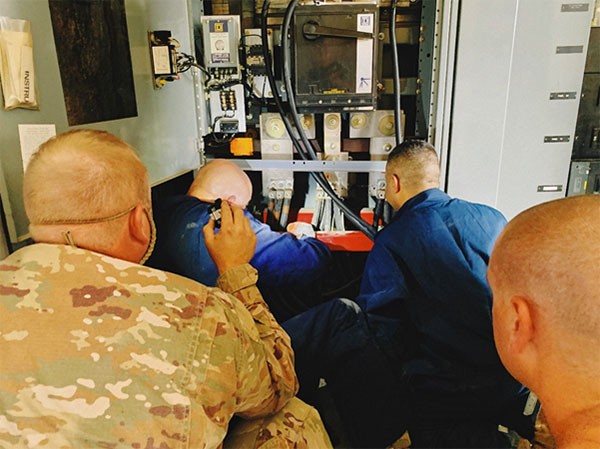 CHATTANOOGA, Tenn. – Nothing is more critical during an emergency than keeping the power running. Hospitals, homes, and shelters all rely on power to keep citizens safe and healthy. That is exactly why the men and women from the 118th Wing of the Tennessee Air National Guard, based in Nashville, deployed to the Army Guard Armory in Chattanooga last Saturday.

Their mission: provide the facility with emergency power.

The deployment was part of a multi-state, multi-agency exercise hosted by the Tennessee National Guard and the Tennessee Emergency Management Agency to test federal, state, and local emergency responders on their preparation for large-scale disasters. The exercise, Vigilant Guard 2021, brought together participants from Tennessee, Arkansas, Georgia, Kentucky, and North Dakota – including 400 emergency professionals from 50 different agencies.

“Events like today are important so we can flex our muscles in power production capabilities,” said Tech. Sgt. Chris Kullman, a power production technician with the 118th Civil Engineer Squadron of the 118th Wing. “We can showcase what’s available to other branches and what we have at our disposal.”

Emergency response experts designed this portion of the exercise to test the abilities of the 118th Civil Engineer Squadron to not only maintain, prepare, and transport two 100-Kilowatt generators from Nashville, but also connect those generators to a large building without damaging any circuits in the process.

In cooperation with other agencies, the 118th successfully completed the mission.

The Electric Power Board, the company that provides power to the Chattanooga area, was consulted in this process to aide with taking the Armory off the grid. The Tennessee Emergency Management Agency coordinated all the support functions and local Army Guardsmen functioned as hosts and recipients of aid for this portion of the exercise.

Senior Master Sgt. Joe Hagan said, “It’s a really good day when we can go to another Guard unit and practice our capabilities. These troops train hard to support others.” Hagan is the Senior Enlisted Leader for the power production section of the 118th Civil Engineer Squadron.

During Vigilant Guard 2021, Tennessee National Guard met the moment and adhered to its mission of “Always There, Always Ready.” 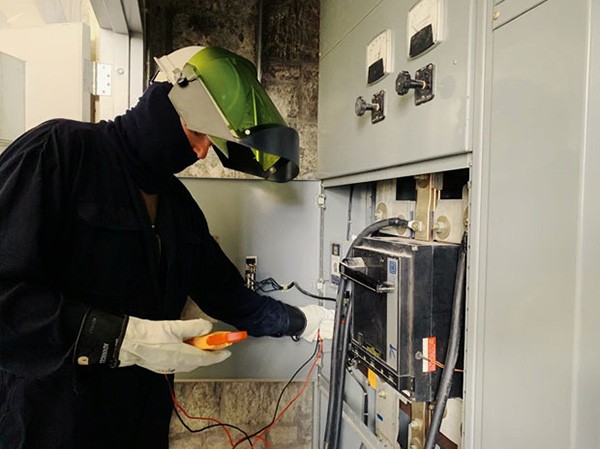