KNOXVILLE, Tenn. – A Tennessee Army National Guard medical flight crew responded to an emergency air evacuation mission after a camper was attacked and injured by a bear while sleeping in the Great Smoky Mountain National Park area, June 18.

Shortly before 7 a.m., the Tennessee Military Department and Tennessee Emergency Management Agency were notified of a camper in distress at a backcountry campsite 5.7 miles from the Maddron Bald Trailhead. Requiring immediate medical care, the Tennessee National Guard was alerted for a helicopter rescue.

A UH-60 Blackhawk helicopter from Detachment 1, Company C, 1-171st Aviation Regiment based in Knoxville assembled in under an hour and launched to the incident site, arriving at the campsite at approximately 8:45 a.m.

Once the rescue aircraft arrived on scene, the flight crew began hoist operations. With the aircraft unable to land due to terrain, Allen lowered Banta to the patient via rescue hoist where he performed a medical assessment with the park rangers who were providing initial medical care, and ensured that the patient was stable enough for hoisting. Once complete, Banta and the patient were lifted safely into the helicopter, which departed for the University of Tennessee Medical Center in Knoxville. The entire hoisting operation took 14 minutes to complete.

While onboard, the aircrew continued medical aid to the patient during the 20-minute flight to the hospital.

This is the third search and rescue mission by the Tennessee National Guard this year. 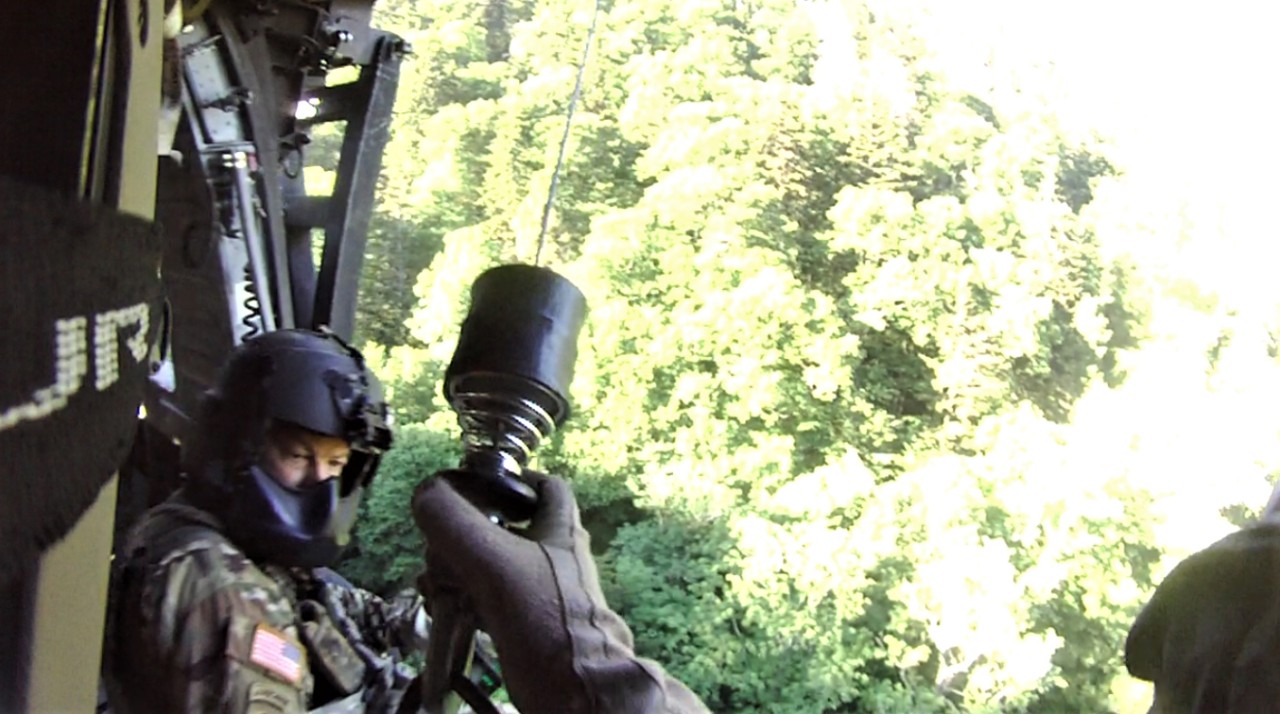 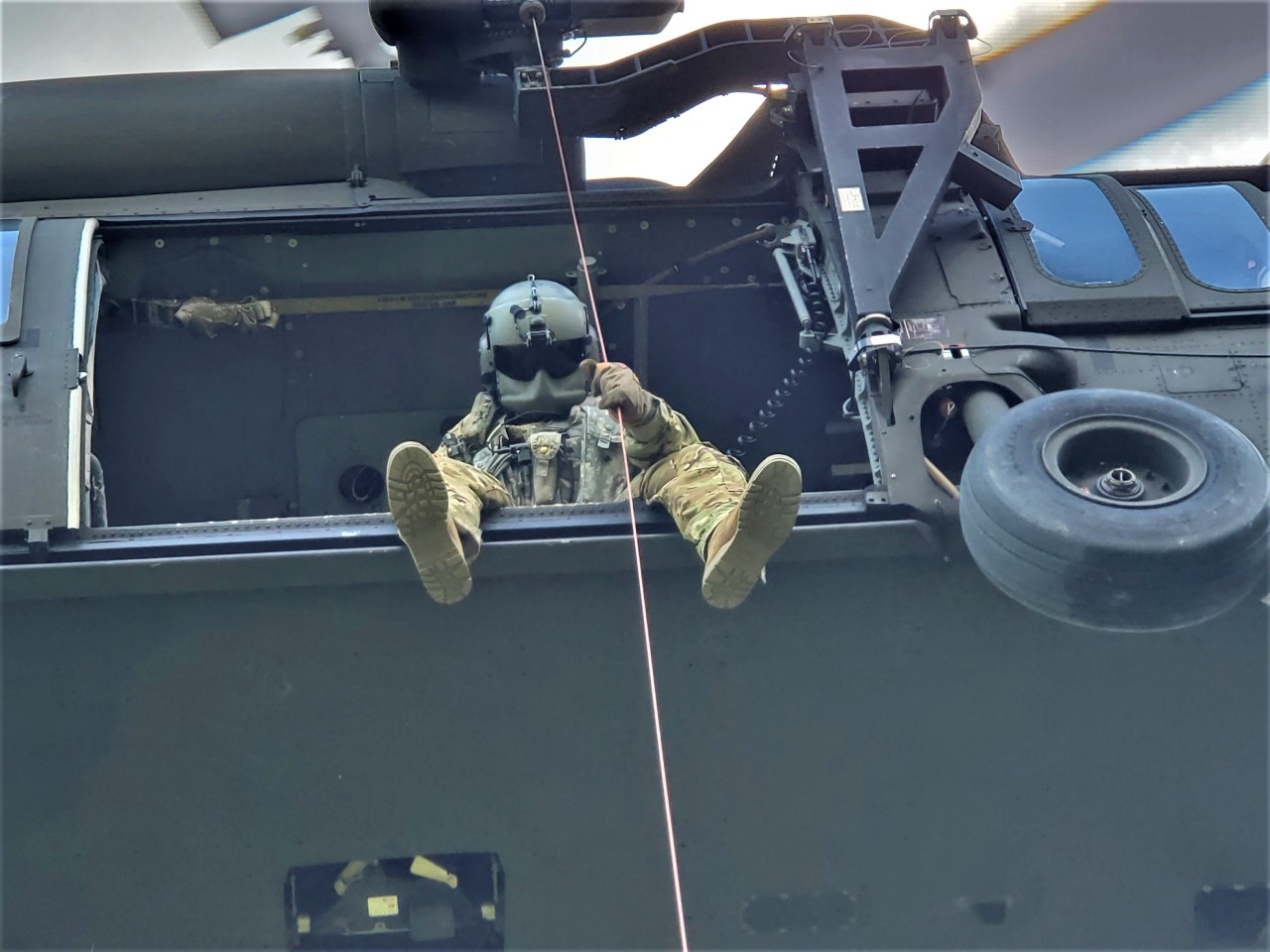